Welcome to the Wiki![]

Hello and welcome to the Wiki!

Were you ever turned on by the Cuban Missile Crisis, Checkpoint Charlie, Exercise Reforger, MiG-19, Sputnik or the Berlin Wall? Here is a wiki devoted to the Cold War era! Our mission is to provide a state of the art, up-to-date wiki on all that deals with the Cold War that anyone can edit if they want to.

The Second World War (1939-1945) was a monumental armed event in human history. In addition to being the most destructive war in human history, it set the stage for the post World War 2 world we have today. Just a few years after being allies, the 2 superpowers who had teamed up along side the UK, France, Poland and China to defeat Nazi Germany and it's cohorts became bitter geo-political rivals in a contest to see who would dominate the post World War 2 order that would last 45 years, ending with the demise of the Soviet Union.

So, turn on your AN/PRC-77 Portable Transceiver (after reinstalling the ZN414 integrated circuit), get an account at Kreditanstalt für Wiederaufbau (KfW), take an Erythromycin tablet, activate your radar, load your M16, peer over the Inner German Border, order Ordine Nuovo to crush the GRU and KGB spy rings in NATO, phone the White House, prime the ACLMs and fire your Davy Crockett Weapon System at the Symbionese Liberation Army's symbolic Collective farm before they steal our Fouga CM.170 Magisters and loot the our RAF base!

The historical factual data base[]

Do you know where Koksan Airport/Airfield is? If not, I just made a page for it!

Watch some Awesome Videos, fly around with some Ekranoplan, and peep at the nuke stuff on the Atomic warfare information notes.

Do you think your being watched? If so see: Zenit 2, GRU, radar, KGB and KH-1 "Corona", C, they might have been taking photos of you!

Heard about the 1968 Polish political crisis and 1970 Polish protests yet? Well, hear it is!

Vote in the site's opinion poll.

See- Scenario: 1991: new world order map game Ever fancy running your own nation. A Basically, map games are a user collaborative alternate history type game in which a starting map is posted by the game’s creator. The players take turns making changes to the map and posting a series of dated alternate historical events beneath it as they act out there plans to run the world and outsmart their rival at military, economy, political and exploration plans (like if they were a real head of state) here is an example of how to do it an alternate wiki and on another wiki and on yet another wiki. A map game is a game where players take turns writing something happening in that time period. The wiki's pages will contain both the game and related pages such as gaming political alliances, gaming national data and some helpful stuff from our world. Mods are there so to make sure is no cheating or tolling.

This (currently on hold) game's scenario is in a parallel universe I created, in which Several unlikely OTL events, big and small, have disrupted history in this parallel universe and in which the flow of history has been deflected on many different alternate courses.It is set in the early 1990s and is based on communist hard-liners toppling Gorby in 1991 . Game play occurs 3 years after the marginally successfully 1991 Soviet coup d'état attempt! Chechenya and Manchuria were understandably not all that concerned since they had there own problems to. Some places like Republic of Bavaria are unique geopolitical quirks of this world.

The game will be played until it is naturally finished and then restarted (as many times as we want) so we can see if can come to a different outcome with different strategies. Feel free to join in! Plausibility is a must have, so no robot space ninjas, Cybermen, Borg, wizards or other supernatural elements! Also see the O.T.L. history notes, War algorithm table and Map game rules for any help.

It will be set with a fictitious in game start date of January 1994 and carry on as far as we want to go in to the future or until there is a clear victor. There is 1 turn a day and each turn will be the equivalent of 4 months in the game's world. The game will start in our world for a while since I am still working on the support pages. Each game will be identified by a reganl number, the first being New World Order Game #1, the second being New World Order Game #2 and so on!

The ATL parallel universe's 1989 fall of the Berlin Wall was a disaster as the ever feared Stazi and elite troops took control the situations and killed hundreds of protesters in the GDR’s worst ever Cold War massacre. The FRG (W. Germany) officially condemned the crackdown within hours of it happening. A few weeks later Erich Honeker was then quietly retired off against his will and replaced by a new leader who had a phobia to all things democratic. The GDR (E. Germany) has recently started to dabble in low level economic reforms, but it is still a totalitarian, heavily polluted, pro-Soviet police state. Well at least Yemen, Angola, Ethiopia, Hungary and Albania seem to have got rid of their communists, but that is about it.

Did George Bush senior really mean to drop us a big hint with his New World Order speech on the 11th of September 1991?! The marginally successfully 1991 Soviet coup d'état attempt! Chechenya and Manchuria were understandably not all that concerned since they had there own problems to.

In this world peoples' attitudes, tech', sport, creed, politics and the rest are 95% the same as in the real 1994. The difference is largely with a surviving USSR and GDR along with a the number of rival new nations, oddball city states, rebellious territories, unstable borders, unusual borders and surviving minor nations (especially Asian Khanates and Emirates).

See if your chosen nation can influence this world: May be take over the entire world, control the world's oil output, prevent the fall of Communism and/or end poverty in sub-Saharan Africa?

There are a couple of other part made lesser games.

I have added several background pages like- the Swiss National Redoubt (1880-2010), Lockheed F-94 Starfire, Lockheed X-17, RAF Croughton, radar and and the Ubon Royal Thai Air Force Base; in the hope I could both aid a seance of realism, to enlighten those who have not lived in the Cold War (I'm 43 years old so I remember Gorby, Yuri Andropov and Konstantin Chernenko) and to help point out some lesser OTL/ATL differences that occurred on a more local and national scale that are not listed in the scenario section.

How to help out[]

Some other interesting pages[] 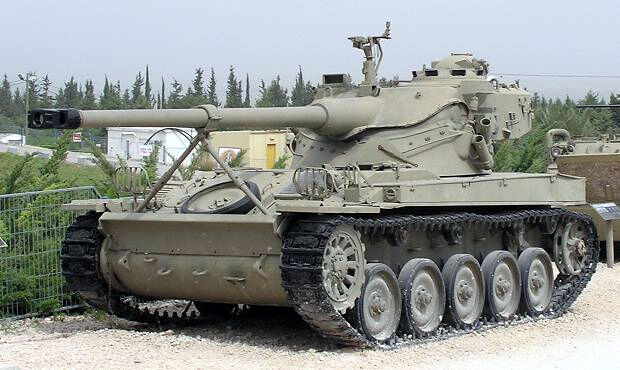 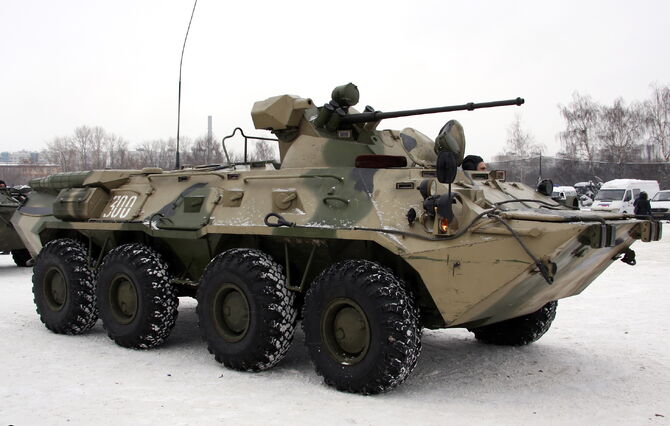 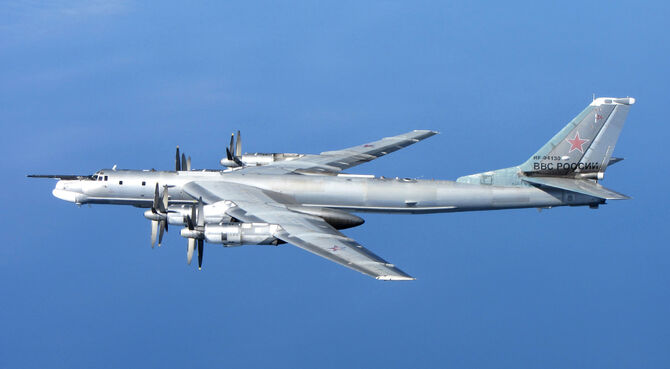 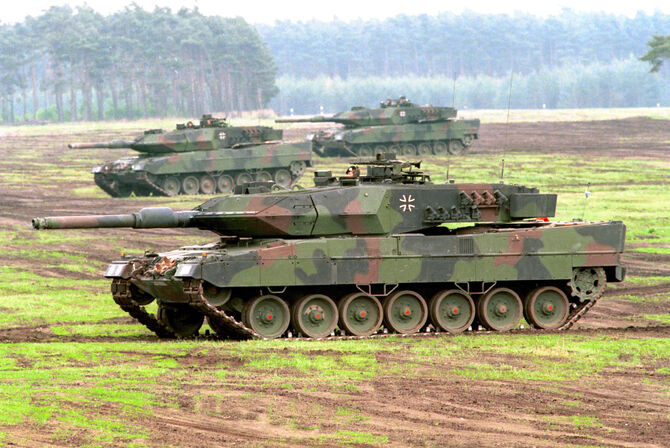 The flag of Colombia.

Flag of the OTL Bavaria Lenda and ATL Republic of Bavaria.

The flag of Republic of the Congo (Brazzaville).

The unofficial flag of Canada.

The offical flag of Peru.

The unoffical flag of Peru.

HMS Somerset at Cape Trafalgar in June of 2005.

A picture of the streets of Havana.

A B-52H from Barksdale AFB flying over the desert.

2 F-100Ds of the 79th Fighter Squadron, based at Woodbridge, but part of the 20th Tactical Fighter Wing, RAF Wethersfield Essex.

Left front view of a Spanish navy AV-8S Matador aircraft in 1 May 1977.